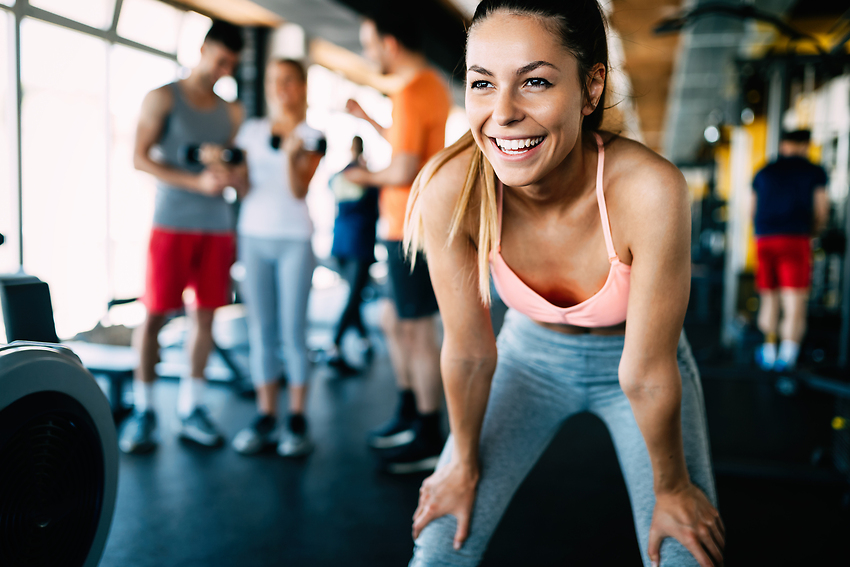 The European fitness industry continues to grow. Last year, the number of gym members increased by 3.8 % to 65 million, according to a recently published report, making fitness the most popular sports activity in Europe.

Norway and Sweden rank highest among European countries when it comes to the proportion of the population holding a gym membership. Denmark comes in second place followed by the Netherlands, Finland and the United Kingdom (see table below).
Germany is the country with the highest number of gym members. The United Kingdom comes second followed by, France, Italy and Spain (see table below).

According to the experts behind the report, the European fitness industry will continue to grow until 2025.

"These are great news for us at IPTA  since it means that the demand for personal trainers will increase in the coming years", says IPTA Head of Education Rickard Åström. "IPTA students starting their Personal Trainer education now are thus making a smart investment, and they are very likely to get a job upon graduating", he concludes.